Grammy Award-winners and platinum selling artists Pentatonix are bringing their concert documentary On My Way Home to their fans to see. The documentary follows the group on their 2015 sold out North American tour. Since bursting out onto the scene in 2011, Pentatonix has sold more than 2 million albums in the U.S. amassed nearly 1 billion views on their YouTube channel with more than 8.1 million subscribers. Their last holiday album - That's Christmas To Me - sold more than 1.1million copies in the U.S., becoming one of the only four acts to release a platinum album in 2014. 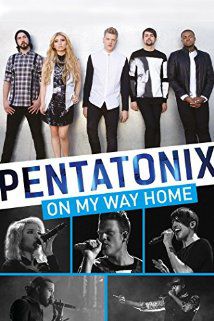 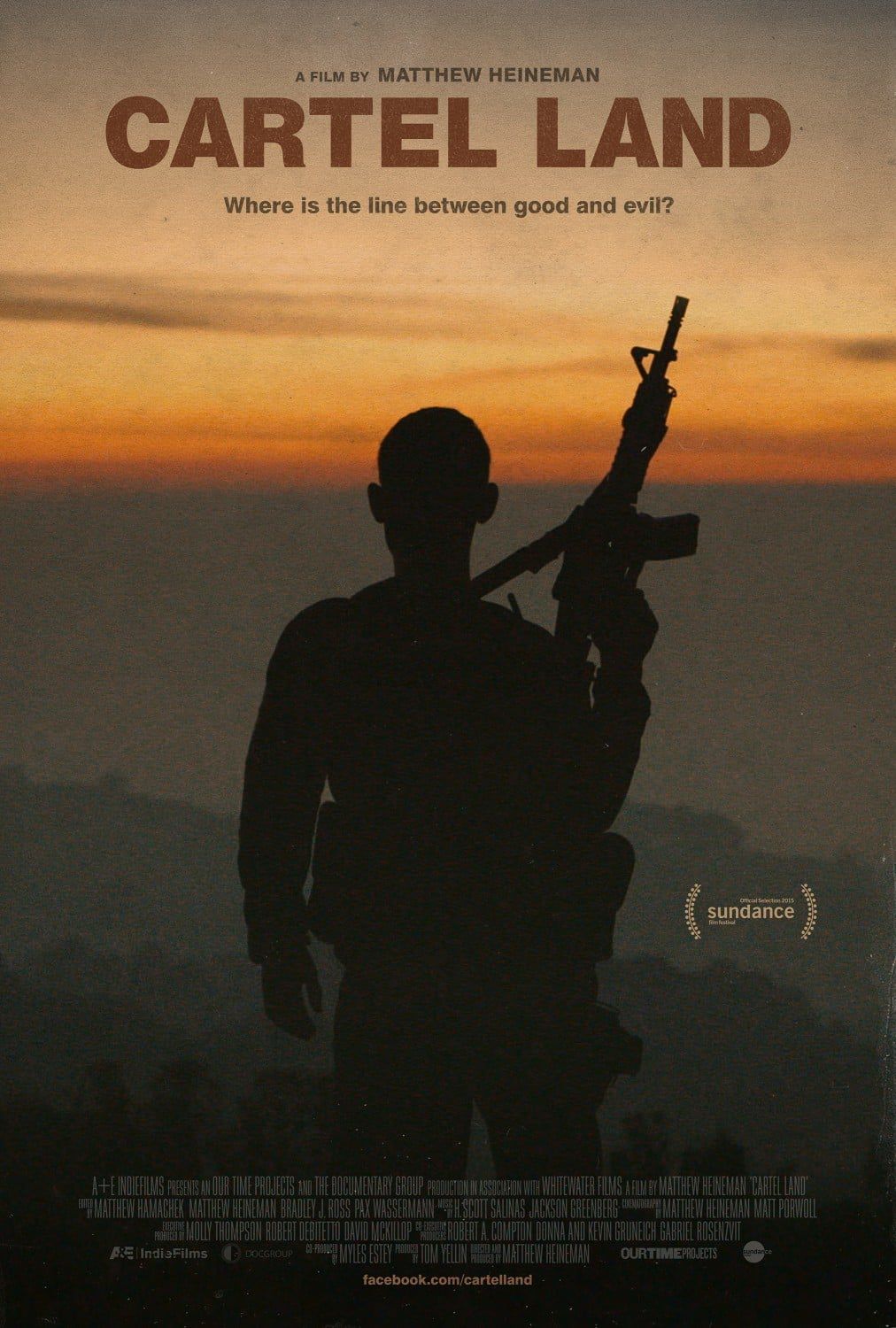 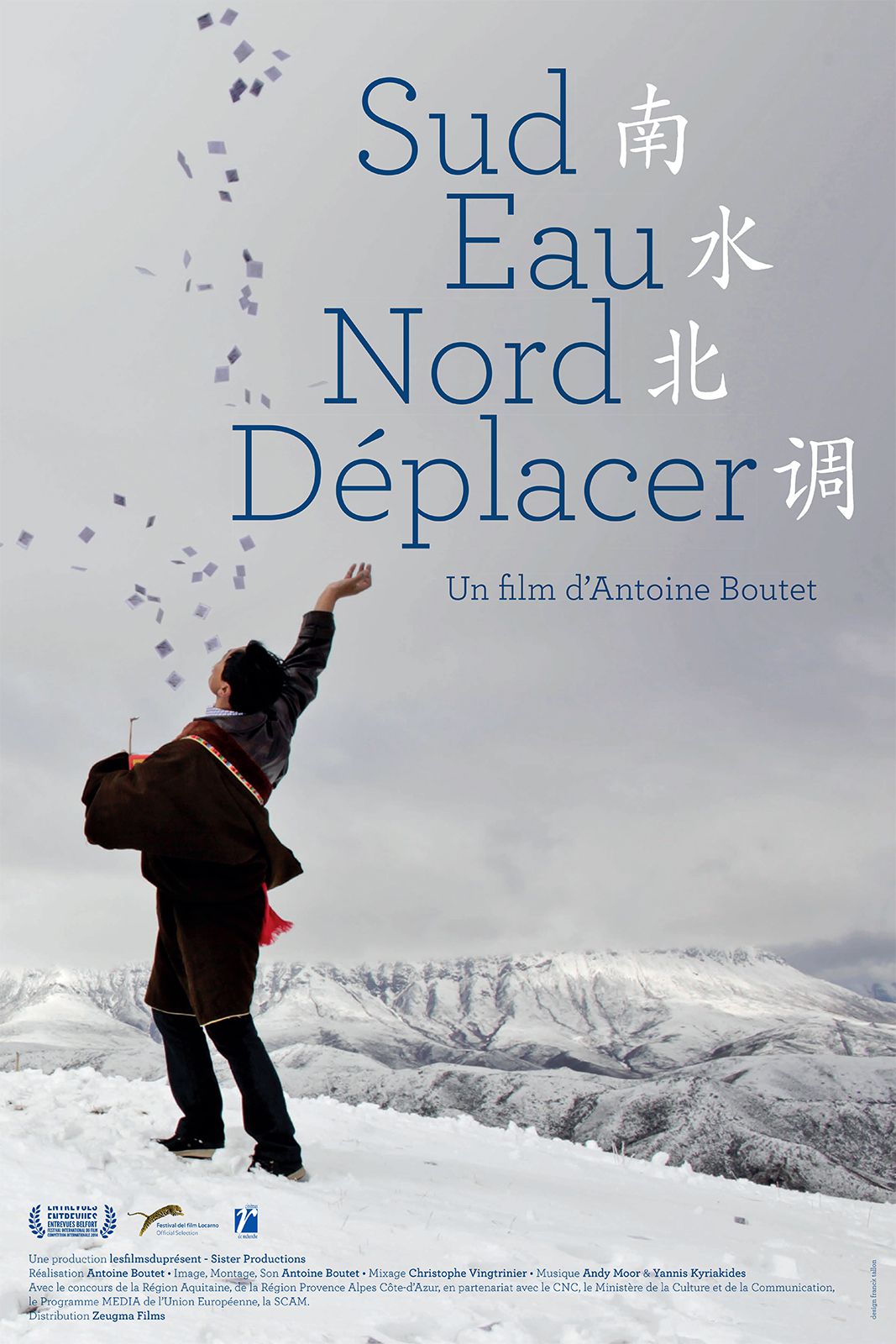 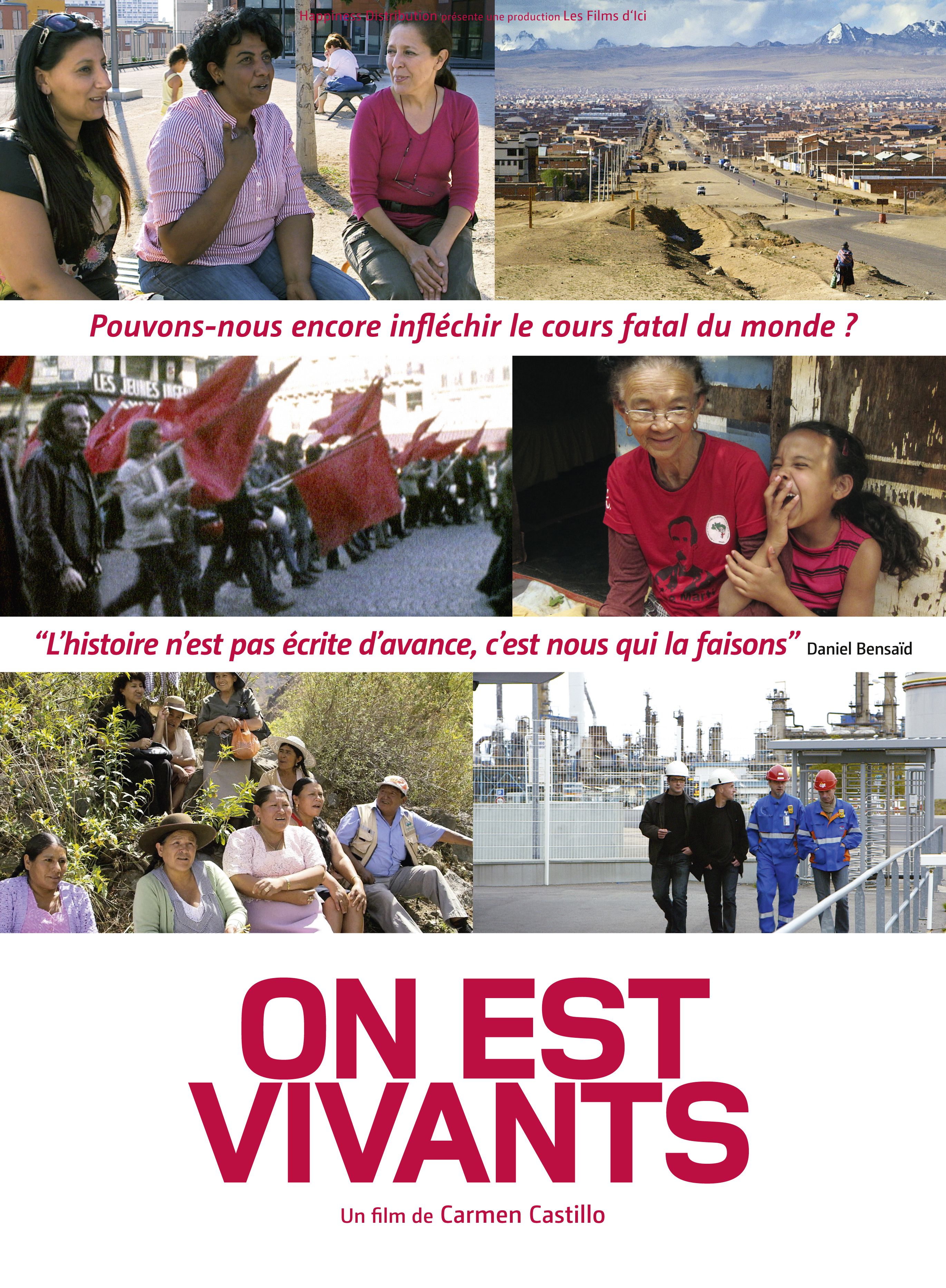 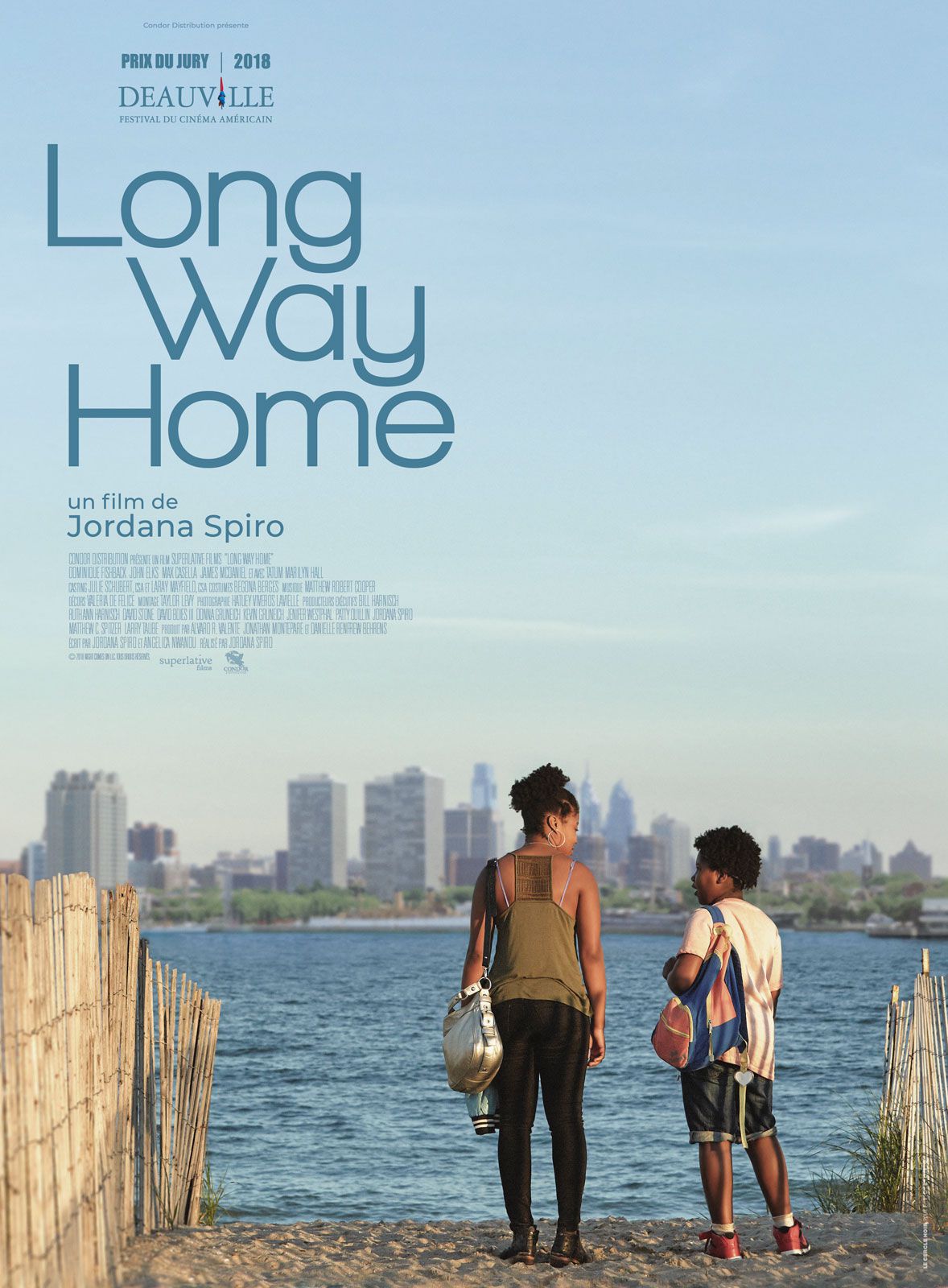 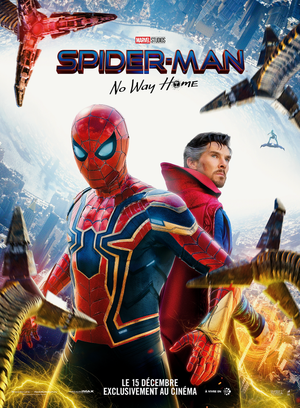 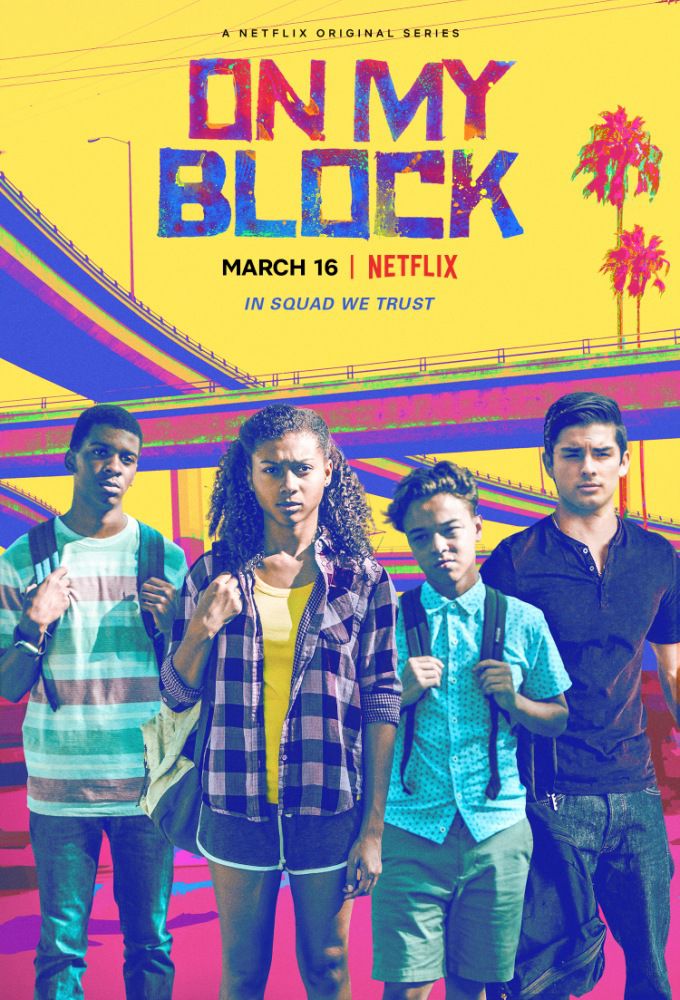 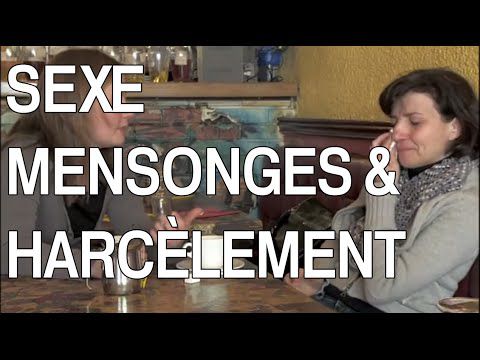