A young man tries to get away from his family's overwhelming power, but when he accidentally kills a local thug, his fate will be intricately linked to his father's. A woman, who for years has been victim of domestic violence, finds comfort in the arms of her ex-lover. The news of the death of her husband arrives as she was planning his murder. An honest village chief plans to retire but an exceptional event related to his son will pull him into the abyss. 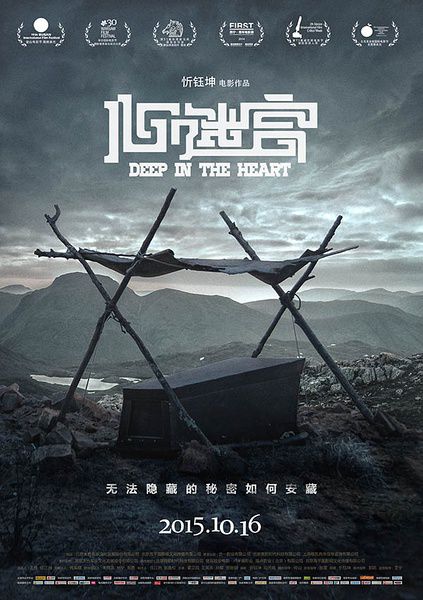 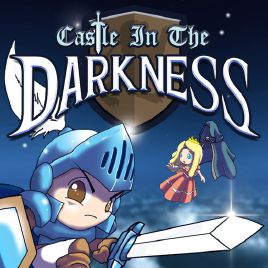 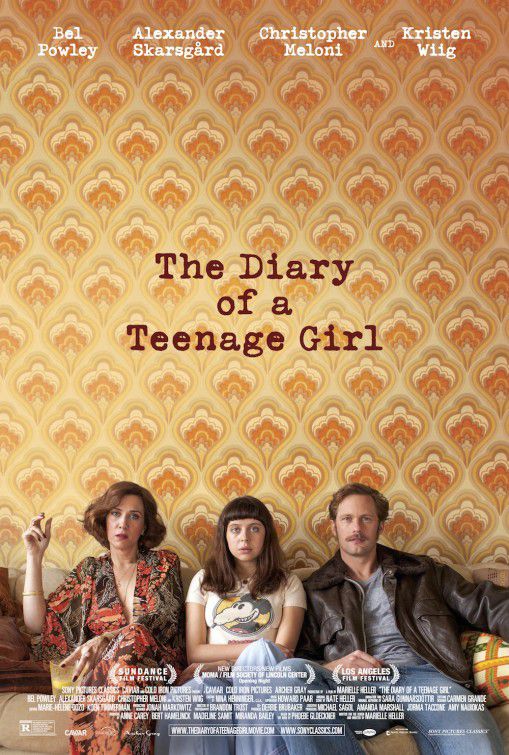 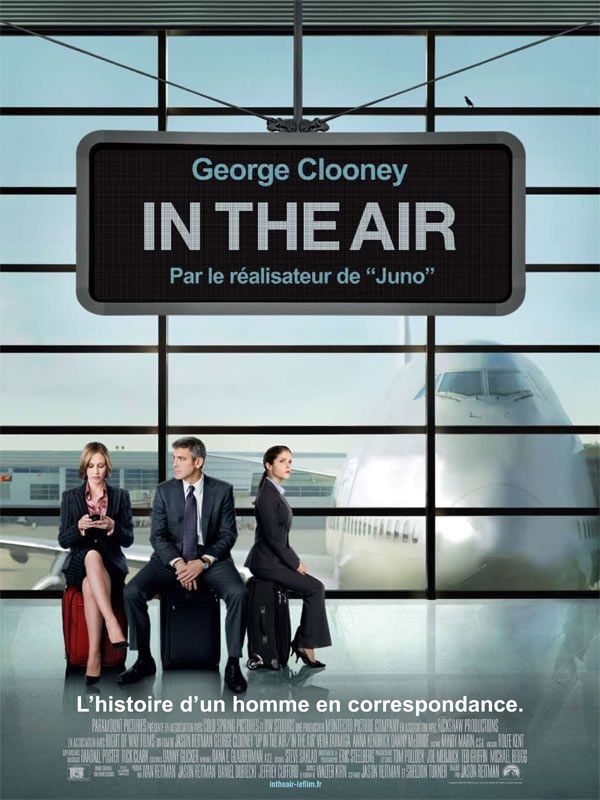 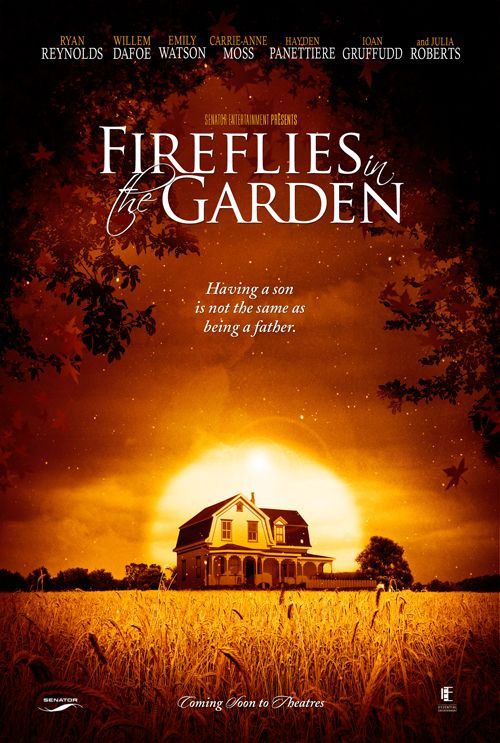 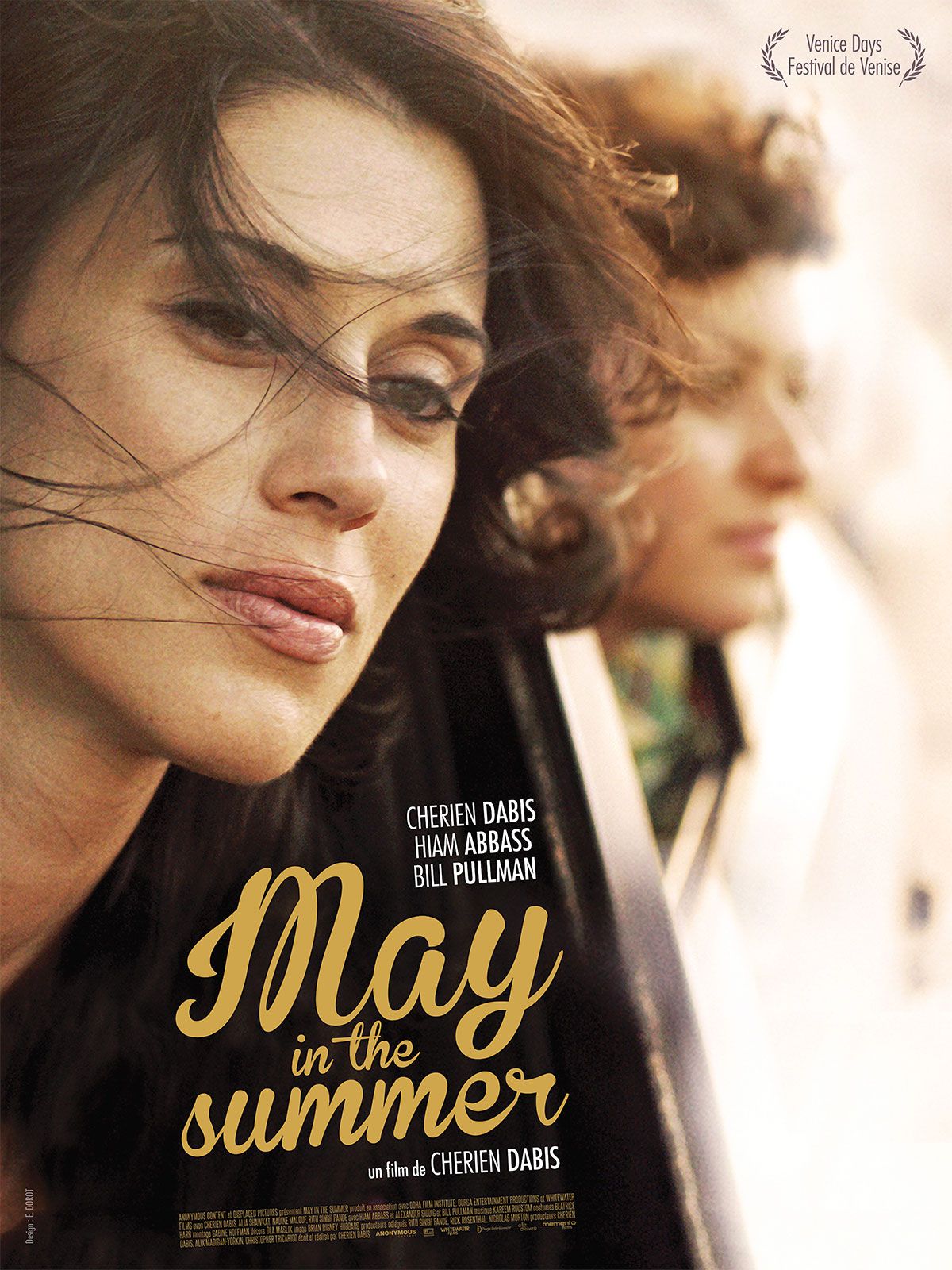 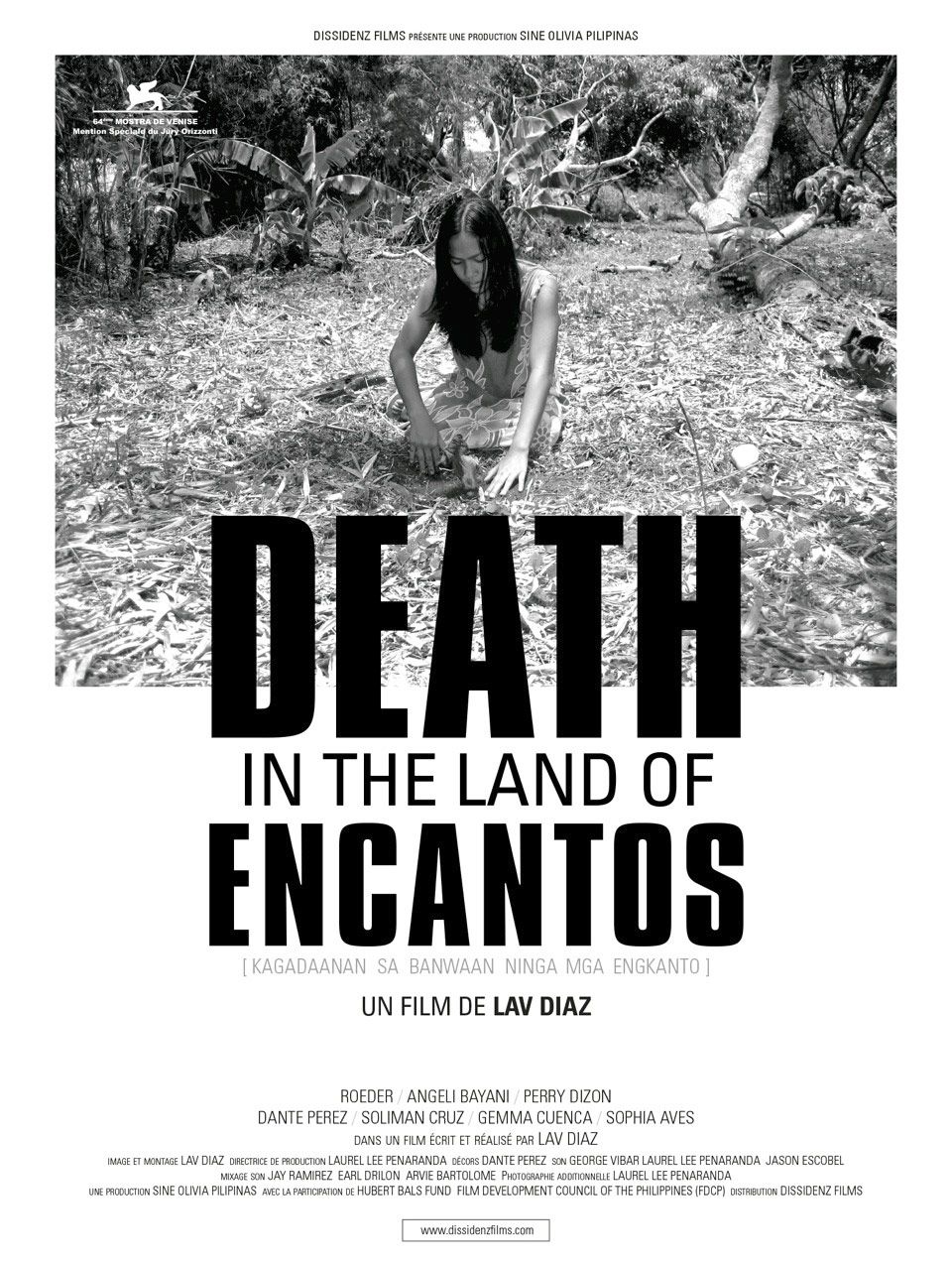