Finland has never had any significant gangster legends. We had our own Prohibition and we had criminals smuggling booze over the borders, but they never really made it into the legends around here. Nor did we have any Wild West outlaws or gunslingers. Instead, we had puukkojunkkarit (knife-rebels, though it's a rough translation), who were people living in the Western Finland in the 19th century. They came from all roads of life and their basic modus operandi was to crash weddings, cause general distress in the countryside and to rule through violence and their skills with their knives. They weren't well-liked, but they were respected because of their charisma and willingness to rebel against the authorities. And, they made a legend. 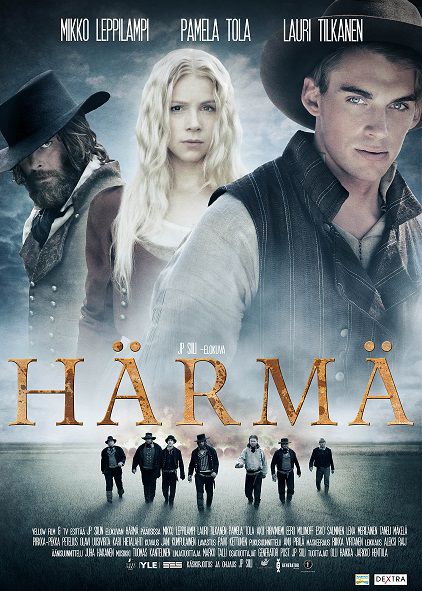 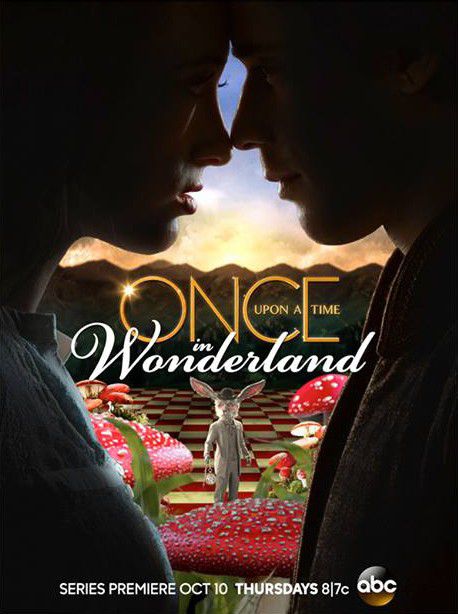 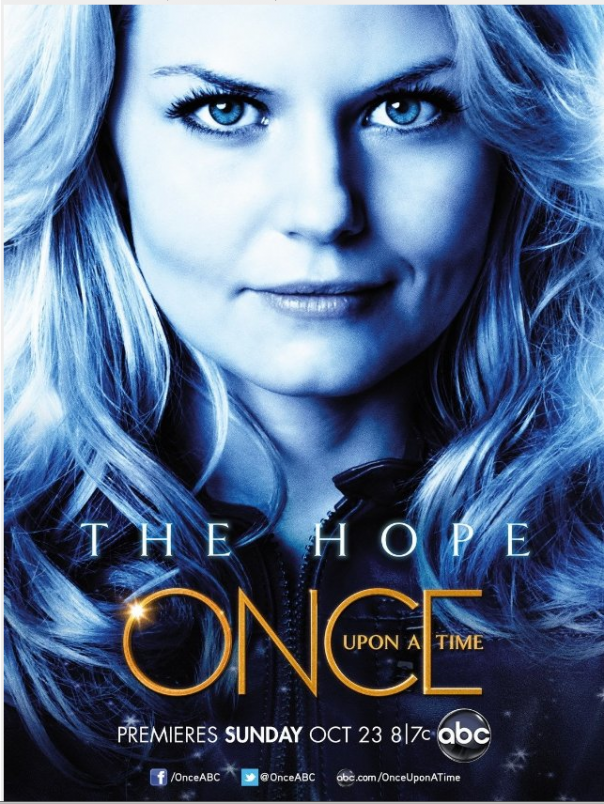 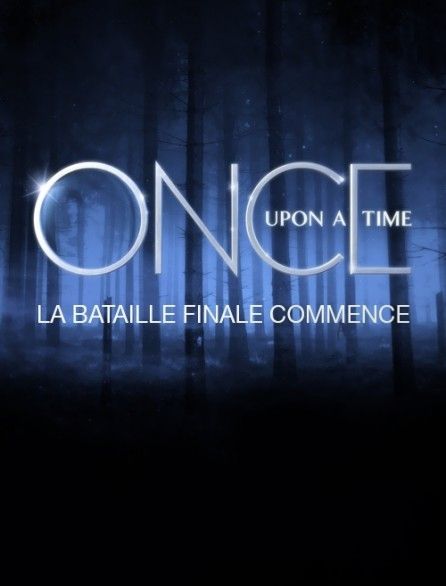 Once Upon a Time : La bataille finale commence - Documentaire (2018) 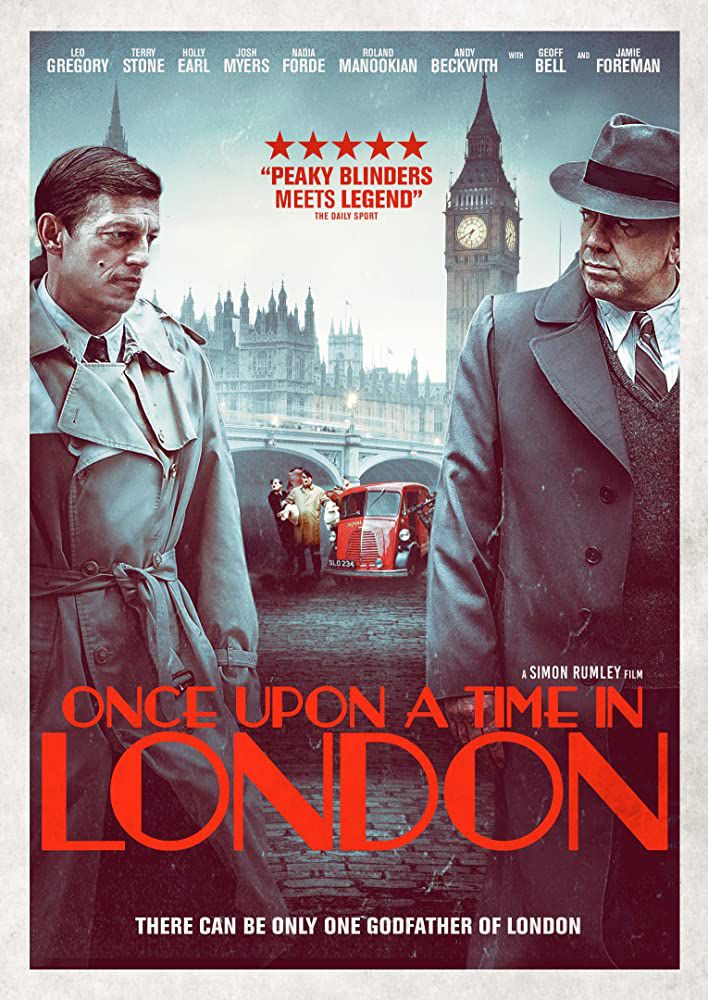 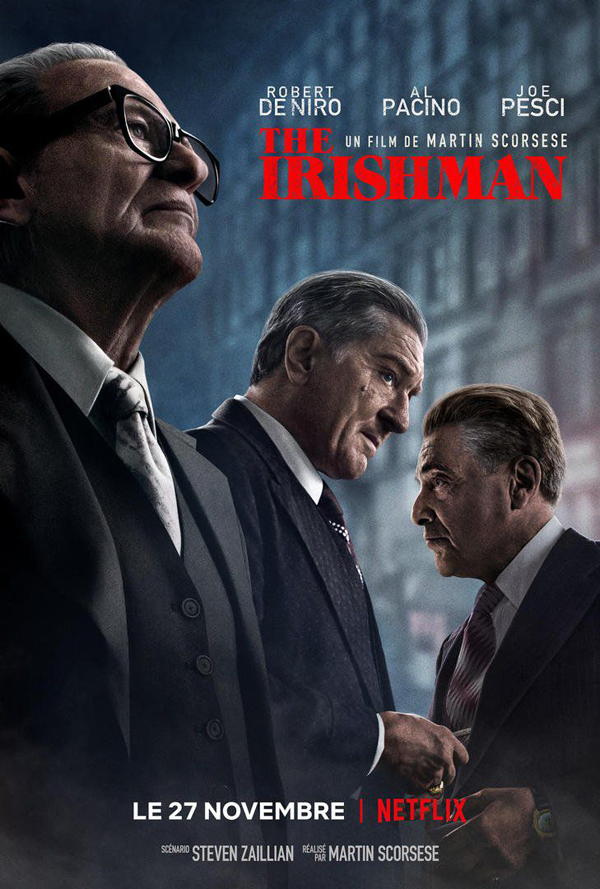 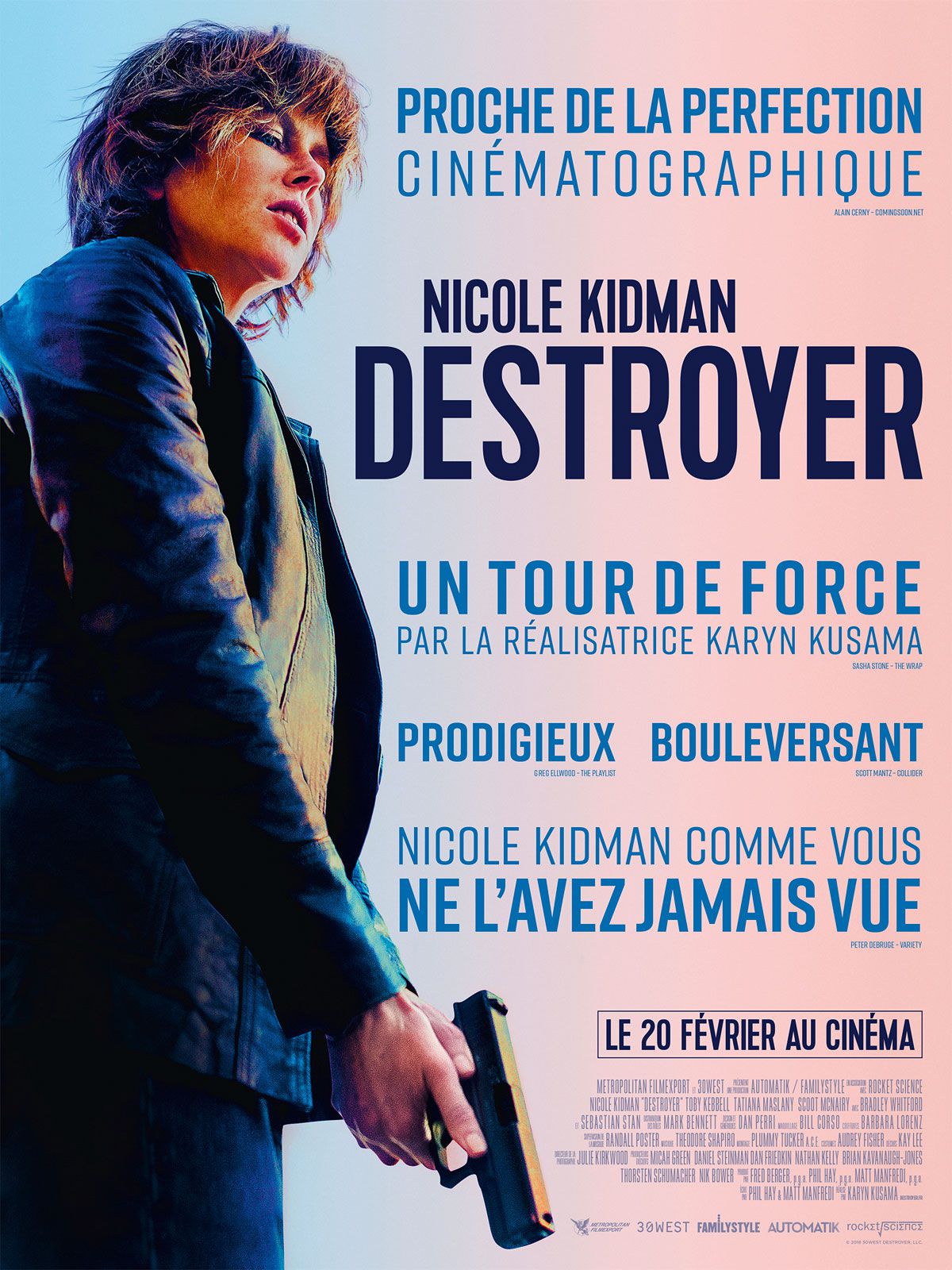 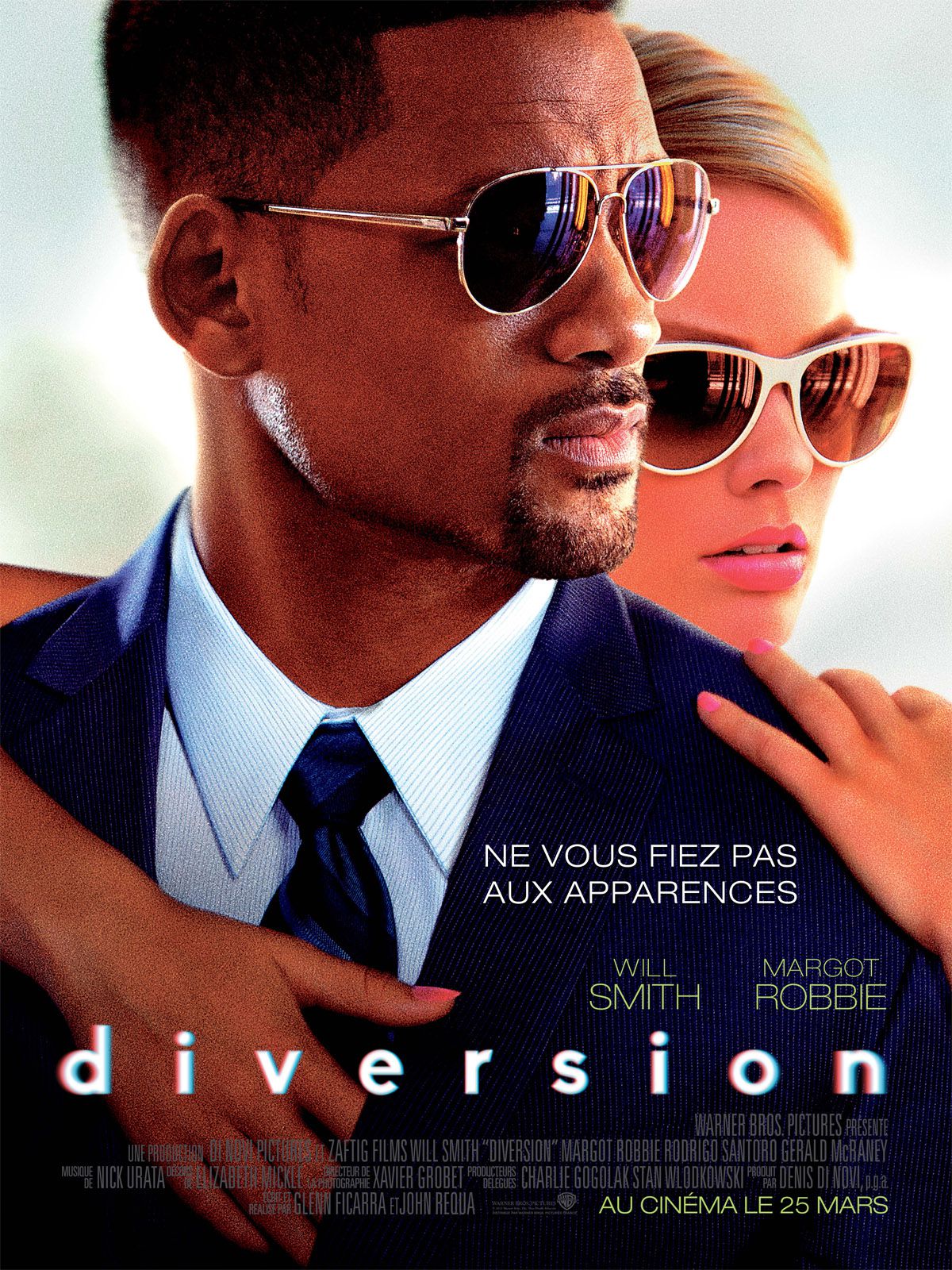