Thousands of people are waiting in the dark. Behind his DJ booth Robbert van de Corput is checking his tracklist one more time. As he stands the stage lights up. He spreads his arms, lasers make their way through the stadium and the first track thrills the delirious audience.
He is DJ Hardwell: chosen as #1 DJ in the world in 2013. He kicks off his first concert of the I AM Hardwell tour in Amsterdam, but fame travels faster than he can. Bookings are added, venues become bigger and shows are sold out sooner. The pressure is rising and Hardwell wants to prove he is worthy of his #1 position. This results in an extraordinary journey, either on- as offstage, as he is visiting 34 metropoles. The highlight is the sold out concert at Madison Square Garden in New York. Experience Hardwell even more closer, personal and spectacular than ever before! 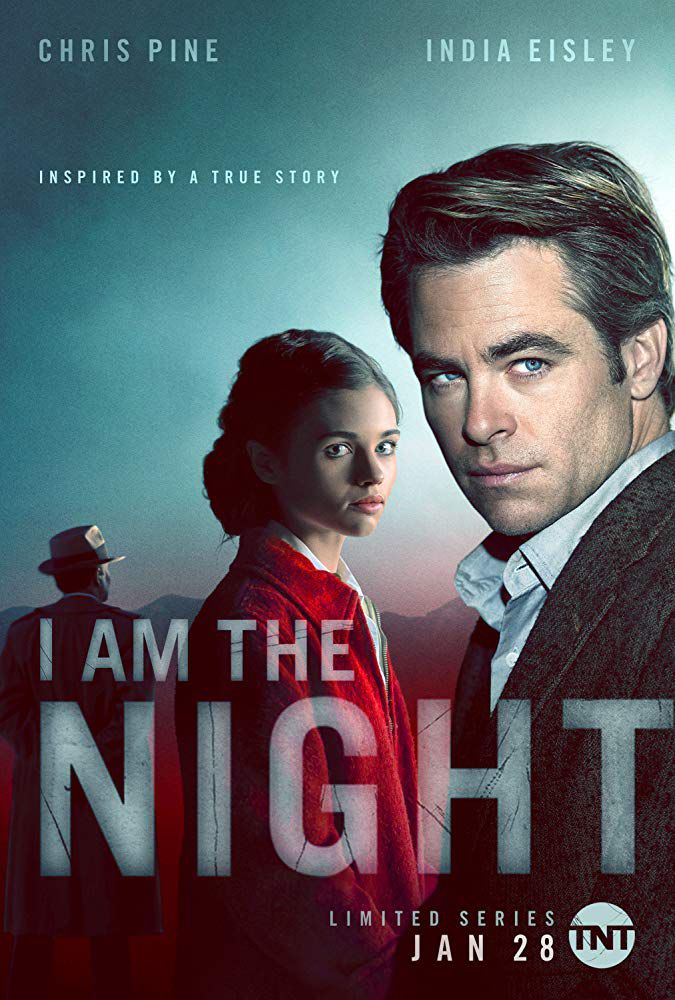 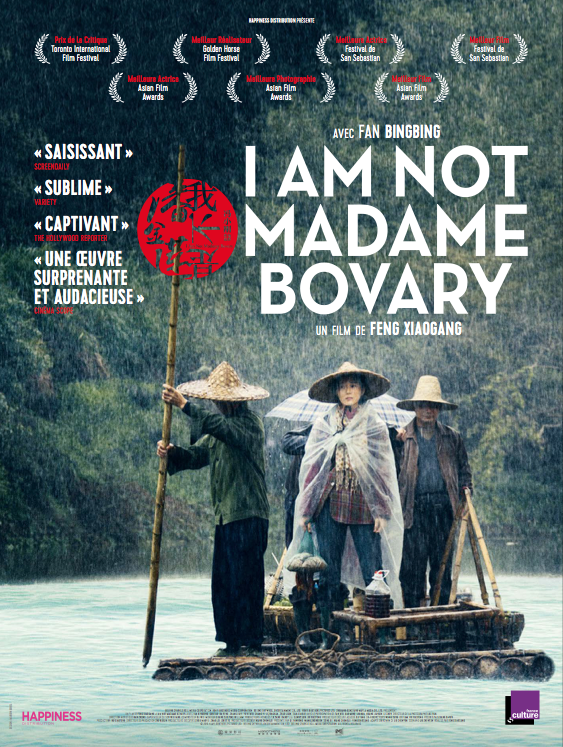 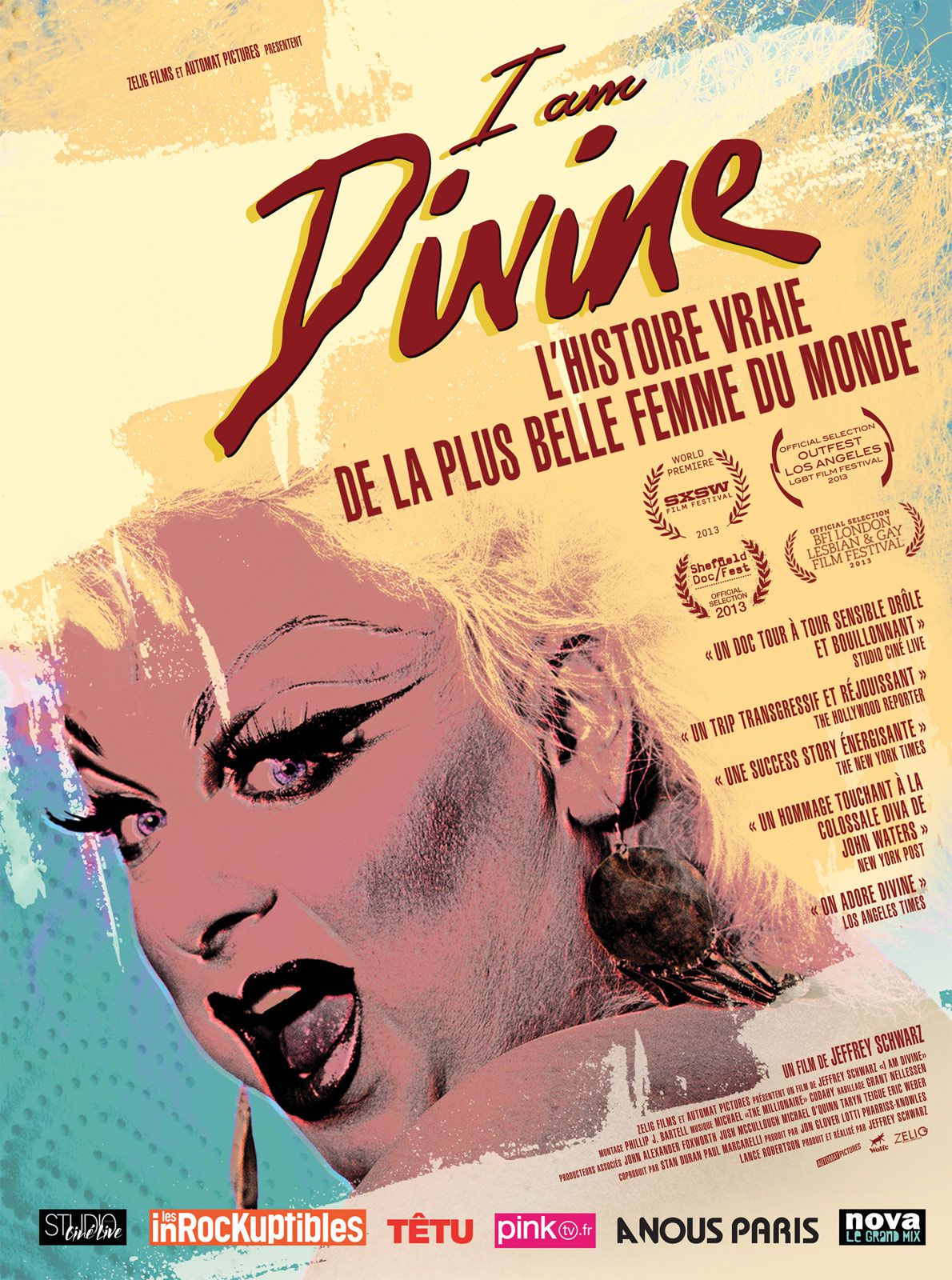 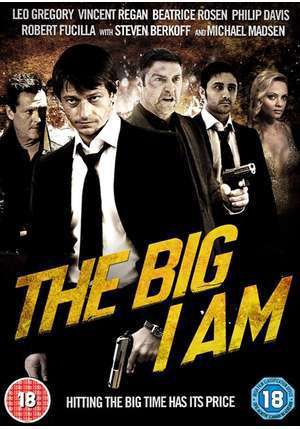 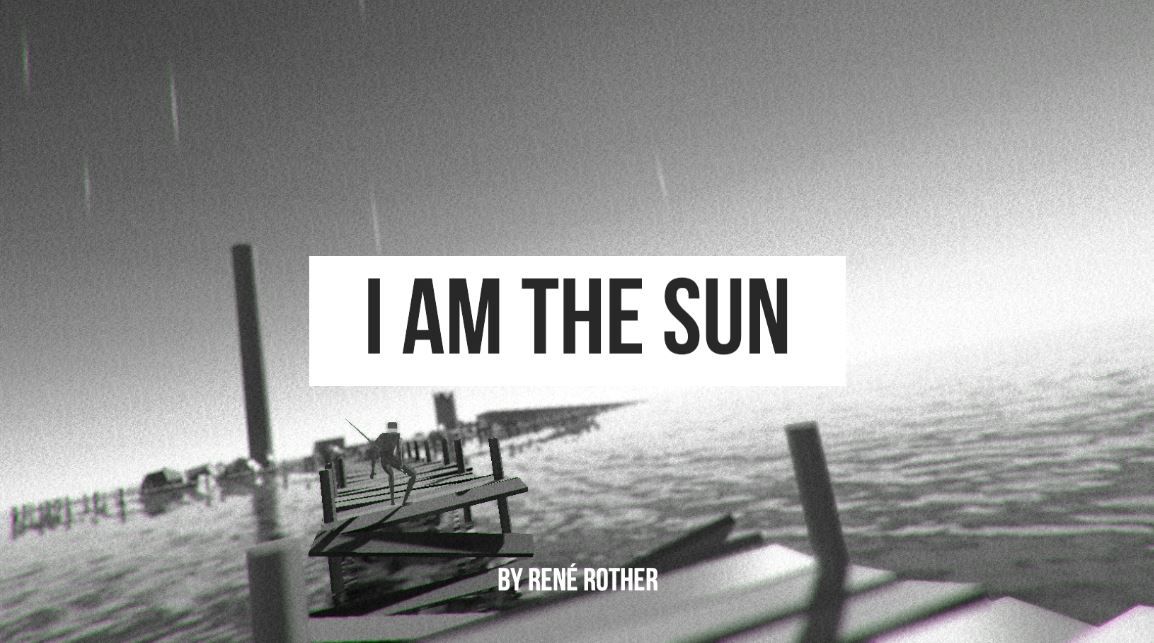 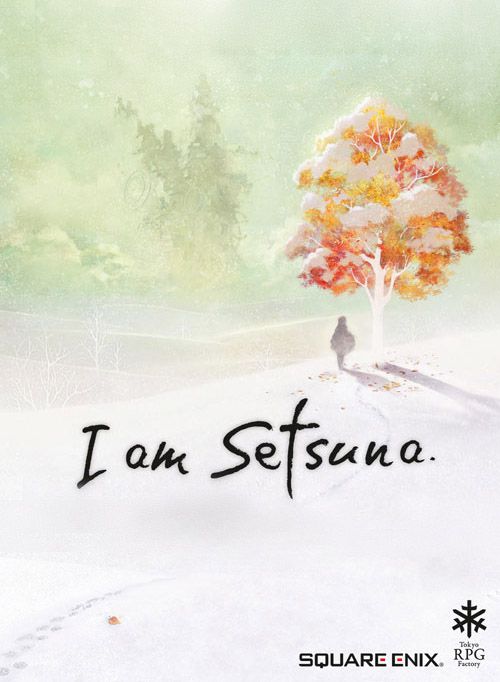 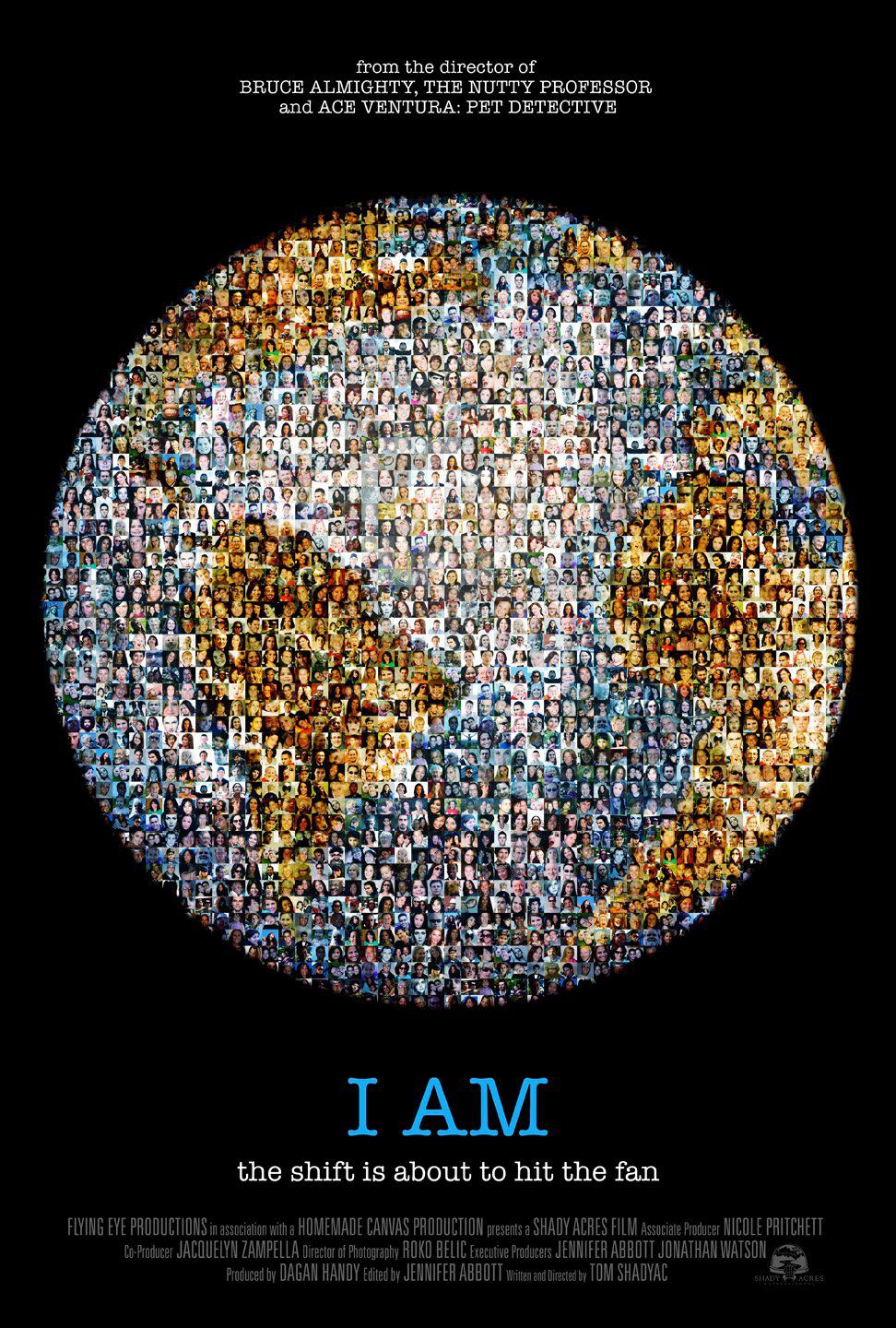